This is a guest post is by Sera Filson, entrepreneur and professional student:

Whilst it might sound like a strange concept, there is the potential to garner numerous business lessons through studying Switzerland as a nation state. Perhaps the most intriguing feature of Switzerland is its ability to remain neutral under a whole range of differing circumstances. Not only have they been free of major conflict so as to not have declared war for in excess of 150 years,  but they’ve also demonstrated autonomy in the global economy with their determination not to sign up to the single European economy, the European Union.  In fact, one of the few alliances Switzerland is a part of is the United Nations, which took many years of persuasion, culminating in a referendum which then paved the way for membership to be formalized in late 2002.

Whilst many may initially see Switzerland’s economic non-participation and neutrality as inevitably leading to a stagnant economy, the world has actually witnessed the complete opposite, and with the current economic situation of those countries in the Euro zone appearing bleak, Switzerland may well have avoided damaging its economy through this neutral stance.  For example:

How the Switzerland Example Relates to Business

As you can hopefully see, the importance placed on neutrality by the Swiss is arguably directly correlated with economic strength and stability, which inspired one of my core business principles: have a business structure that is designed to reduce the dependence upon one or more suppliers or partners.

Suppliers. The vulnerability entailed with dependence upon a small number of key suppliers is a great danger to many businesses; however, it is often a concept which is overlooked.  To allow you to reduce your risk, you need to reduce dependence, with it therefore being advisable to nurture a small pool of suppliers which you can turn to if one supplier fails to meet its commitments, or subjects you to unsustainable price increases.

Employees. This idea of dependence is also extended to employees in a similar way to suppliers; if employees fail to deliver or are head hunted by a rival firm, then you stand to lose all of that employees contacts or their specialist advice.  In order to combat this threat, executive recruitment firms now offer a “bench-building” service whereby they will gather a list of potential replacements should a situation arise where you need to substitute a key employee.

Customers. Finally, this concept of dependence is also applicable to your customer base.  If you focus too heavily and rely on just one or a small number of customers to sustain your company, then you are promoting and adopting a highly unstable business model.  The figure you should be trying to achieve in terms of how much each customer contributes to your turnover is no more than 15% per financial year.

Following this advice will not only help you prevent your business from taking a catastrophic plunge, but it will ultimately make your business stronger and increase its value substantially if you should choose to sell your company in the future.

ABOUT THE AUTHOR: Sera Filson is a writer, entrepreneur and professional student who’s currently pursuing a B.A. in Business Management. She manages her busy life by staying organized with Outlook, which uses Intermedia’s Exchange Hosting.

Not Your Ordinary Staffing Owner and Executive Retreat 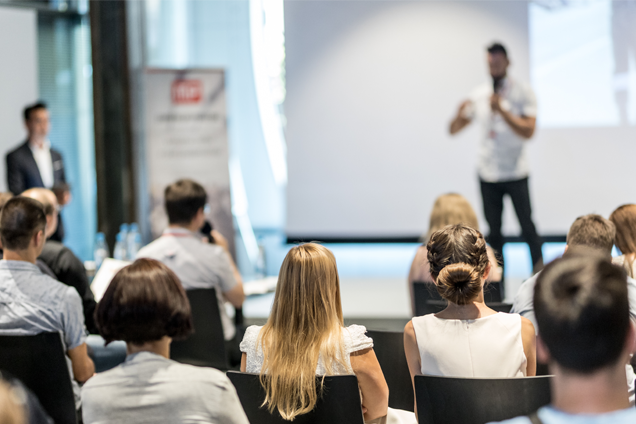 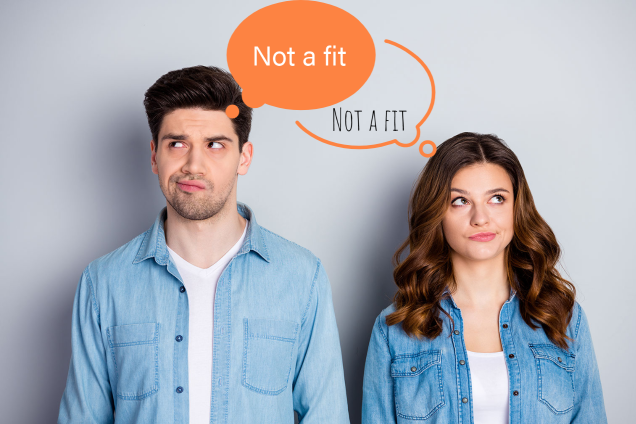 A Match Not Made in Heaven: The Disconnect Between Job Seekers and Companies Hiring