Everyone wants to be a “winner”. Winning dates back to the beginning of time. It is the one thing that everyone strives for at one time or another throughout their lives. The simple idea of winning always holds such promise.

The Indy 500 is one of the biggest races in America each year. This year the race was particularly interesting and suspenseful. There were several favorites competing.

First, there was Marco Andretti, grandson of the famous Mario Andretti. Marco is the current Indy Series point leader. The Andretti’s (several racers since Mario), had not won an Indy 500 since 1969 when Mario won it – after 29 attempts! Would Marco break the so-called “Andretti Indy Curse”?

Next was crowd favorite, Tony Kanaan (T.K.), a Brazilian who was on his 12th attempt to win the Indy 500. Though good friends with driver Helio Castroneves, they developed an intense rivalry when Tony accused Helio of racing him too hard as a teammate, which cost him the 2006 Indy race. They patched up their differences in 2007. Kanaan carried a good-luck necklace, sent to him by a girl that he had given it to several years ago when she was 15 and about to have a serious surgery.

Ed Carpenter was a hometown favorite and pole sitter. He got a standing ovation at the Indiana Pacer’s game the same day he won pole.

During the last laps of the race, Ed Carpenter dropped back even though he led the longest during the race. Marco and T.K. were in a battle with Ryan Hunter-Reay and Carlos Munoz, a Columbian rookie to the Indy 500 who was only 21 years old. The lead kept switching. During the last laps it is said that it is bad to be in the lead as usually drivers in back of you gain momentum and pass you at the last lap to victory. Thus, no one really wants to be the race leader too early during those final laps.

It was 3 abreast with T.K., Hunter-Reay and Munoz battling with 3 laps left to go when T.K. made his move and pulled ahead. The other racers were jockeying for position when just then Dario Franchitti crashed and brought out a yellow caution flag just seconds after T.K. took the lead. You could see the emotion on T.K.’s wife’s face because she knew. The rule at this stage in the game under a caution is that all of the racer’s simply parade to the finish line following the pace car. Tony Kanaan, race leader, had won the race on his 12th attempt! The 21 year old Munoz took 2nd and Hunter Reay third. Carpenter ended up 10th just 6.8425 seconds behind the leader.

Mario Andretti summed it up after the race when asked about his grandson ending up in 4th. He said he was happy for Tony and that Marco would have many more opportunities to win the race in the future.

All real winners know that it’s about trying. No one can win every time but that does not prevent you from the hope of winning next time. Winning is a mix of skill, luck and positioning. So which are you? The long-standing competitor with many attempts but no real recent wins? The young rookie that ranks well and is close to victory but needs that one extra push? Or maybe you are the solid contender that gets your share of wins but realizes things could be better?

Whether or not we are in favor of the idea, everything is paperless and electronic in the business world. Opportunities exist at many levels via electronic advertising such as social media and websites. Instead of prospects calling and asking for brochures, they usually “surf the net” eventually ending up on your website. It is imperative that your website represents who you really are. Even more important is the ability of your website to be found which points to good SEO management. SEO is search engine optimization. Your ability to be found largely relies on how often you post to various web pages utilizing key words that are representative of what you do.

The staffing software tools that you use are extremely important to the success of your organization. Built-in social media and job posting are widely used today. These tools are convenient to use when they are integrated with your staffing software. This not only saves time but provides you with the necessary visibility that is so critical in today’s highly competitive market.

Customer service offerings are also essential to win new business, sustain the business that you have and keep your high quality candidates close at hand. Equally important is a constant pipeline of new candidates that can help fill more orders.

Web Portals are very popular. A Web Portal provides your customers with some interesting options. Primarily used to approve time, a Web Portal can make if extremely convenient for clients to approve timesheets, especially if you include a mobile option. But that’s not all. You can allow customers to produce usage reporting, check on who is assigned, print copies of invoices and enter orders. By providing a Web Portal, you are further cultivating customer relationships and giving clients just one more reason to do business with your firm.

Candidates can also enjoy the use of a Web Portal as they enter their time, input availability and check on their assignment schedule. Further options can include viewing paychecks and W2’s. A high quality candidate will appreciate the ease at which they can fulfill their timekeeping duties plus the added bonus of immediate access to important records. Candidate service can reach its peak as you offer a mobile option for the ultimate in convenience.

Ever thought of automatically text messaging time and place information to candidates for their assignments and interviews? This reminder can avoid missed appointments and make doing business with your firm stand out. A rich pool of high caliber candidates will certainly secure more business. Onboarding directly from your website is almost a necessity as competitors attempt to snag the best applicants in the industry. You can have applicants apply to jobs or simply apply. Gather application information, get the resume and even have candidates sign forms all in one easy step. Best of all, the candidate’s information can flow directly into your staffing solution so that you have immediate access to talent.

Maintain current records on candidates by providing logins to update their information such as a new address, email or phone number. Have an automatic email sent to you when such information is updated by a candidate.

What quality control measures do you have in place? Does your staffing software allow you to rate assignments and message out QC Questionnaires? Is there a place for “Do Not Send” and “Won’t Go” that prevents you from sending out candidates to the wrong jobs? Is there a way to check for certifications required on an order? All of this is a gateway to fill orders quickly with the best candidate.

Terri Roeslmeier is President of Automated Business Designs, Inc., software developer of Ultra-Staff staffing software for the staffing and direct hire industry. Ultra-Staff is a full-featured business solution with components for front office, back office, mobile and web portal. For more information on Ultra-Staff go to www.abd.net. 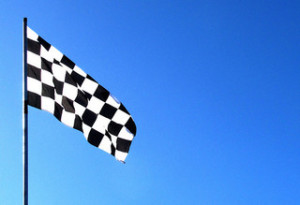 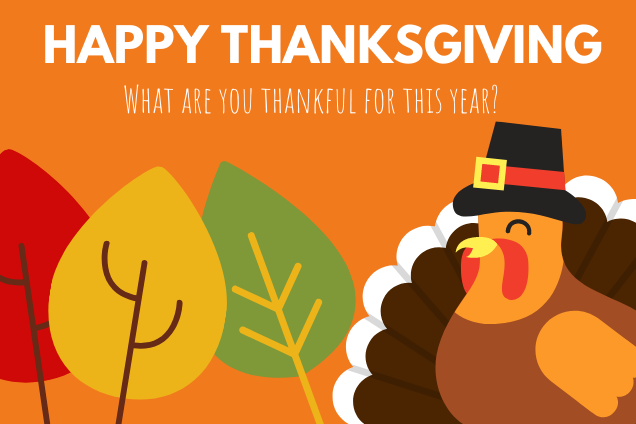 What Clients Are Thankful for in Ultra-Staff EDGE! 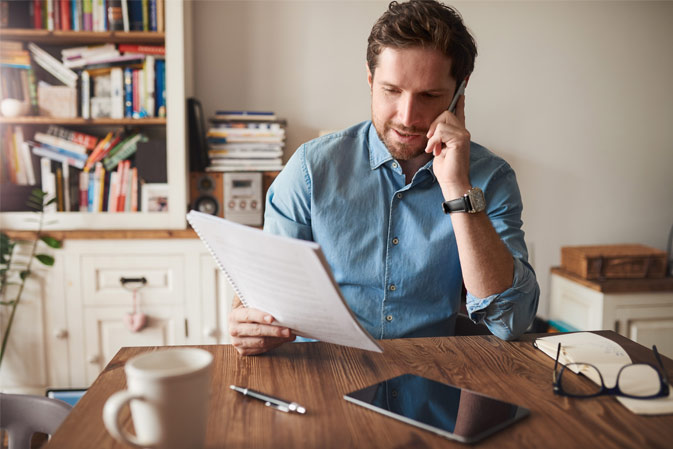 Back Office Solutions for a COVID-19 World 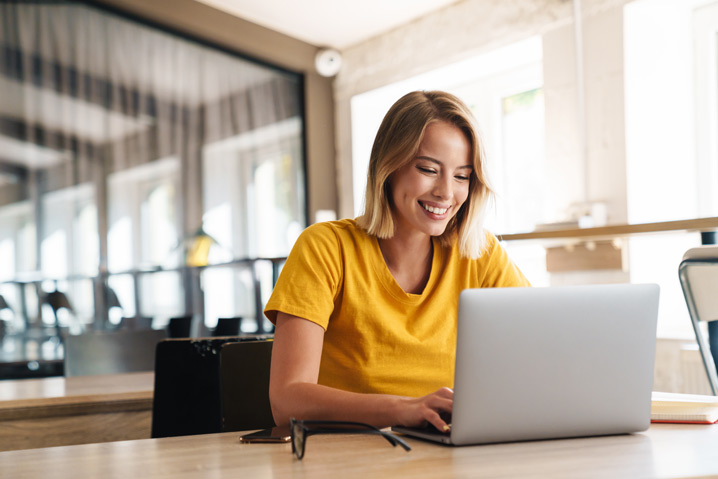